In Poitiers, the organic shop "Comptoirs de la bio" is launching a permaculture project by creating a micro-farm. Called "Les prodiges de l'humus", it is the very first concept established in the region, but also in the whole of France. Hugo Arnaud, market gardener of the micro-farm, talks about it.

In Poitiers (France), the organic shop "Comptoirs de la bio" is launching a permaculture project by creating a micro-farm. Called "Les prodiges de l'humus", it is the very first concept established in the region, but also in the whole of France. Hugo Arnaud, market gardener of the micro-farm, talks about it.

The first permaculture micro-farm in France

The establishment of the Poitiers micro-farm is an initiative of Jérôme Bernard, the supermarket manager and agricultural engineer. It is located just behind the "Les Comptoirs de la Bio" shop and meets all the conditions of permaculture thanks to its totally nature-friendly and organic farms: 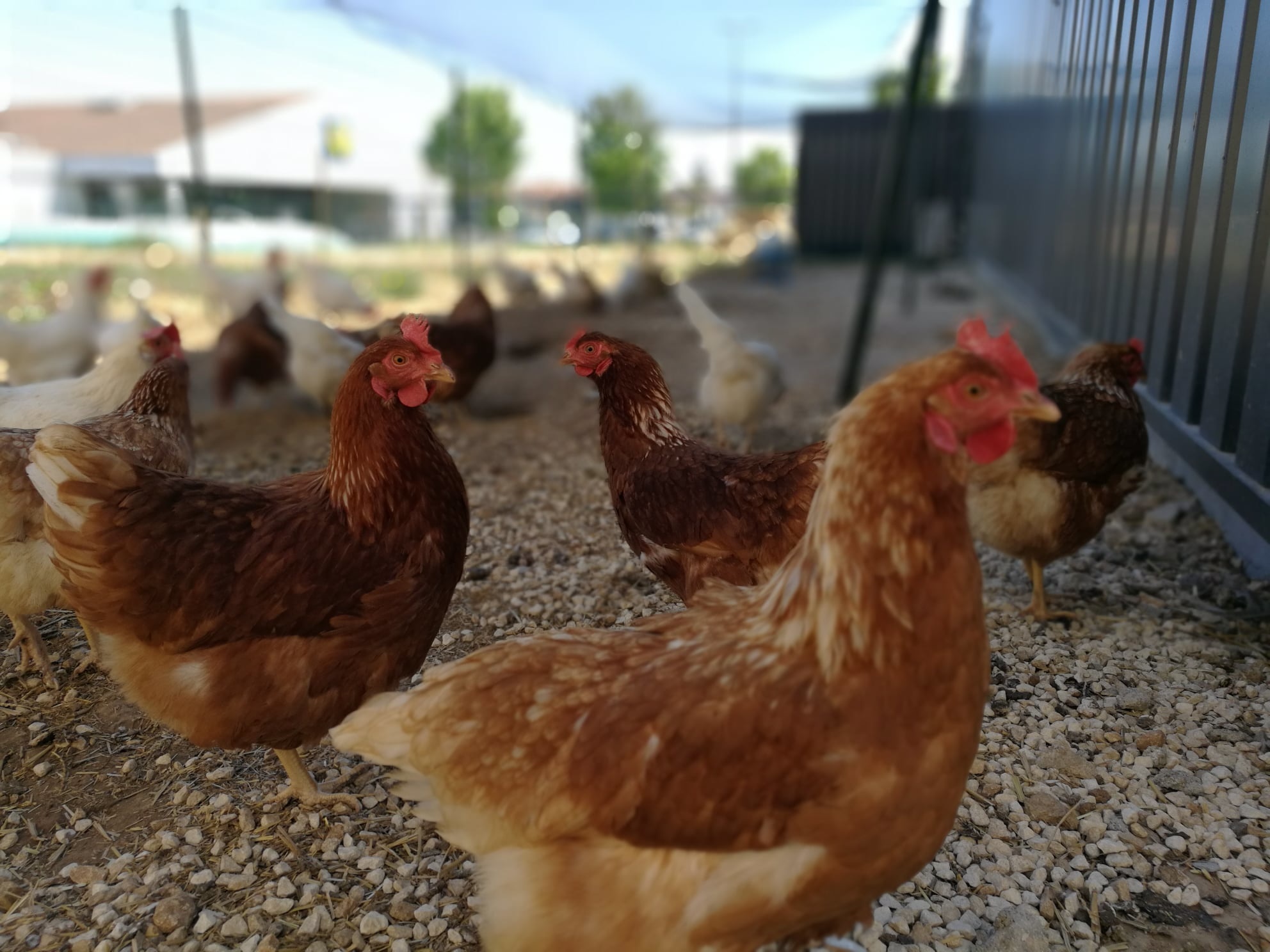 For several months, the director-engineer and Hugo Arnaud have been working to develop this plot of land. The latter, originally from Poitou and having completed a training course in organic market gardening in 2018, will take over the management and planning of the micro-farm when Jérôme Bernard leaves the adventure.
In just a few months, the work seems to be bearing fruit, given the interest shown by the shop's customers in the project, not to mention the curious.

The principles of the micro-farm 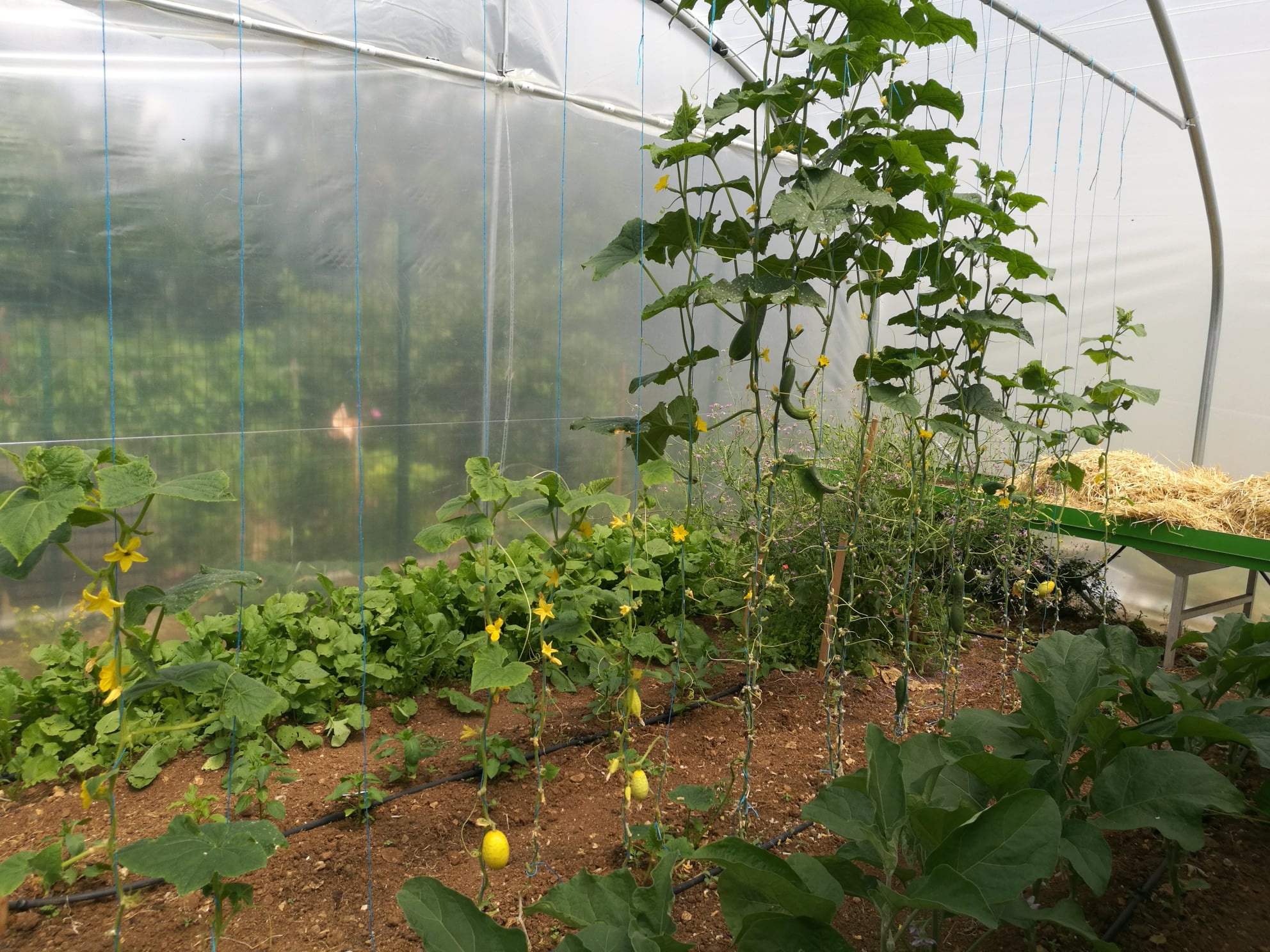 According to Jérôme Bernard: "The idea is to seek food autonomy. To rediscover a green belt around the cities. Here, we want to create a microclimate by installing trees in the henhouse in order to create a natural barrier on the side of the ring road. However, we don't have to worry about particle fallout from the many vehicles, we are in a very windy area. "Although this is not his first attempt at creating a permaculture micro-farm, the one in Poitiers seems to be a project that is flapping its wings.
Despite the departure of the managing engineer, the market gardener is continuing the efforts already undertaken and working towards equally ambitious goals of promoting local production, increasing the supermarket's offer and recycling the shop's waste.
Thus, the principles of the micro-farm are based on :

According to estimates, the first production will deliver between 2 and 3 tons of 50 varieties of vegetables, 25 species of plants, eggs... all mixed together. This is already a good figure for an urban micro-farm, it must be said.

Leave a comment
Recent Articles
Tags
My account
Manage everything in your account. Track your order, pay invoices or return an item.
Questions?
We are happy to help and answer your questions !
© Copyright 2023 - MY FARM BASE | Realisatie InStijl Media
Terms and Conditions of Sale & Use | Disclaimer | Site Map |

Your cart is empty

No products found...
View all results